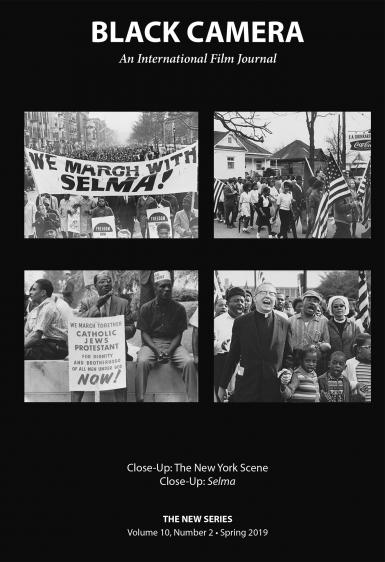 The metrics include articles published between 2014 and 2018, and citations from all articles that were indexed in Google Scholar as of July 2019.

A scholarly publication supported by The Media School, the journal is edited by professor Michael Martin.