A book chapter by doctoral candidate Megan Connor examines the practices of “racebending” and “fancasting” through a case study on black Hermione Granger. 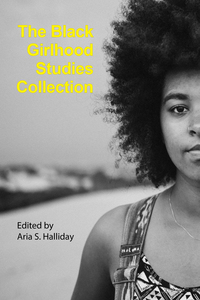 Racebending and fancasting occur when fans imagine fictional characters — originally white or of an unknown race — as people of color, a form of activism that demands more diverse media representations, Connor says.

In the case study, black Hermione Granger was imagined as black in fan art. The character came to life when black British actress Noma Dumezweni was cast as the adult Hermione Granger in the West End production of “Harry Potter and the Cursed Child.”

Connor conducted the research for the chapter in a Media School graduate seminar on fan and audience studies in spring 2017.