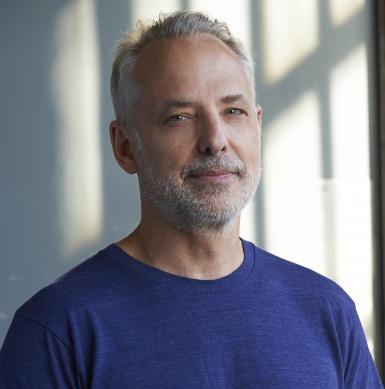 Smerling has produced documentaries, including “Capturing the Friedmans,” “The Jinx” and “Catfish,” and podcasts, including “Crimetown” and “The Ballad of Billy Balls.”

Register for the talk