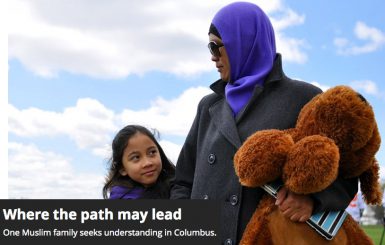 Two issues of 812: The Magazine won several honors from the Association for Education in Journalism and Mass Communication as part of its annual student magazine contest.

Media School students enrolled in the Creating an Indiana Magazine class produce an issue of 812 each semester. Senior lecturer Nancy Comiskey developed the course several years ago and teaches it each semester.