A film directed by Media School student Jordan Iobbi, BA’22, written by senior Sam Wichhart and co-produced by the Student Cinema Guild and IU will be featured at three film festivals. 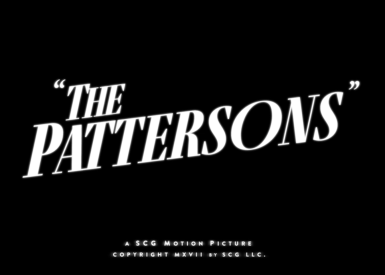 The film has been officially selected by the New York Lift-Off Film Network, the Victory International Film Festival and the Chicago Horror Film Festival.

Each year, the club does a major production of a selected student script. The film “The Pattersons” follows a disoriented girl who wakes up in the middle of a television show as she navigates her way through the episode in order to escape while avoiding the omnipresent cameras that stalk her and her “family.”

The short film is classified as thriller, drama and horror. 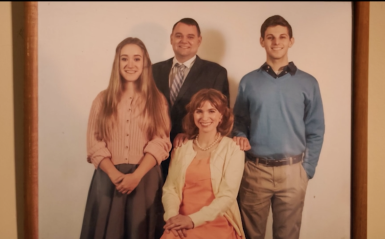