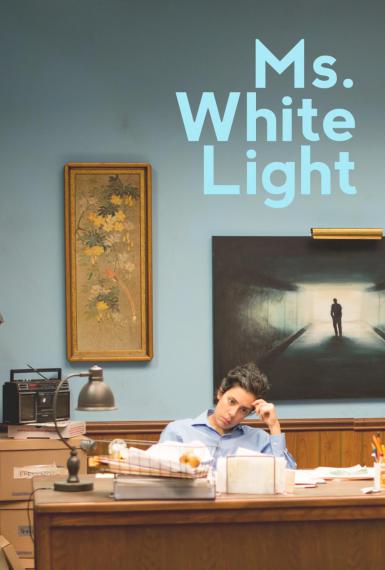 A locally produced film with Media School connections will have its Indiana premiere this week at the Heartland Film Festival.

Adjunct instructor Kevin Weaver, BA’09, was the co-producer, editor and post-production supervisor on the Pigasus Pictures film “Ms. White Light,” and more than a dozen other Media School alumni and students have credits as well:

“Ms. White Light” follows Lex Cordova, who counsels terminally ill patients who have trouble letting go. It was entirely produced, shot and edited in Bloomington. It has been on festival tour this year and is slated for national release in the spring.

The film will also screen at the Buskirk-Chumley Theater from Thursday-Sunday.