The capstone game design projects of two groups of IU students will be released next week. The games, “Midnight Customers” and “Breach of Space,” will go live on Itch.io March 10 and March 11. 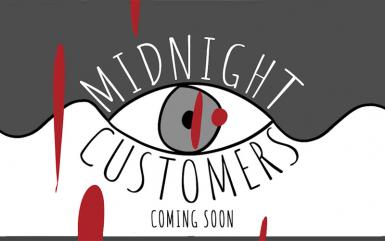 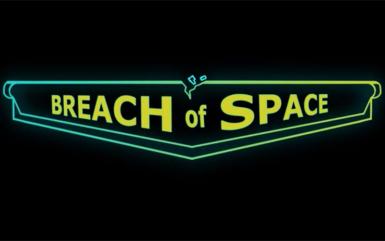