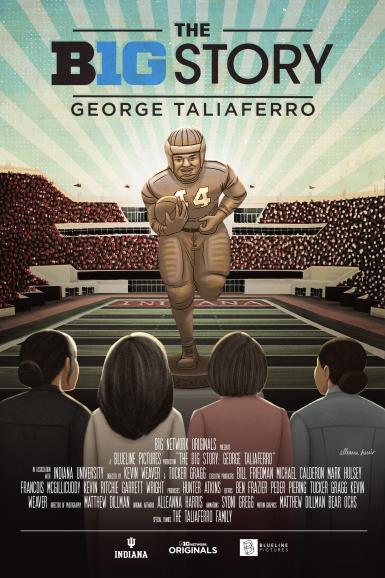 Taliaferro, who played for the IU football team in the 1940s, was the first African-American drafted into the NFL and was also pivotal in helping to de-segregate Bloomington.

A production of Blueline for the Big Ten Network, the principal crew are all Media School alumni and/or adjunct instructors: