During their three-year terms, they will attend twice yearly board meetings, enhance student-alumni connections, review curricula and provide insight into the media industry.

The new board members are: 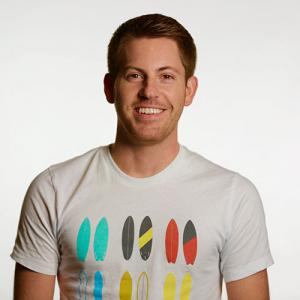 Austin Francalancia is an independent producer who has been nominated for two Emmys. Formerly, he served as film executive at Open Road Films, acquiring films such as Academy-Award winner “Spotlight.” Before that, he worked on well-known titles such as “Django Unchained” and “The Dark Knight Rises.” He lives in Los Angeles. 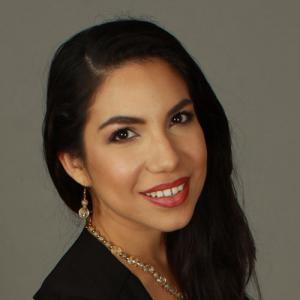 Araceli Gomez-Aldana is a news producer and reporter at WBEZ in Chicago, where she also hosts “Weekend Edition Sunday.” Previously, she reported for Side Effects Public Media, where her focus was on Midwestern health and policy. In 2019, Gomez-Aldana and her health beat colleagues were named Indiana Journalist of the Year by the Society of Professional Journalists. 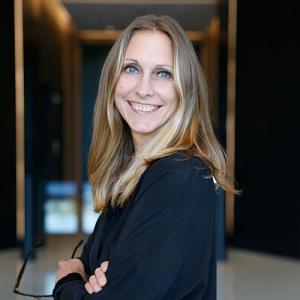 Jamie Luke is content director for Meredith Corp., where she produces written and visual storytelling content for advertisers in publications such as Travel & Leisure and Martha Stewart Living. Prior to her time at Meredith, Luke worked as a journalist and copywriter for more than 20 years. She is the author of a novel, which she wrote on sabbatical in Los Angeles, and of TV and film scripts. She lives in New York. 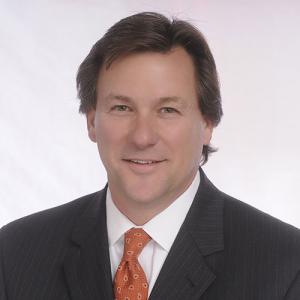 Dan Overleese founded media consulting firm Overleese & Associates in 2018 after more than 40 years of directing and producing. Previously, he served as the Golf Channel’s vice president of network operations in Orlando, Florida, where he continues to live today. He has also directed “SportsCenter” and “College GameDay” for ESPN. Overleese got his start directing at local TV stations in Southern Indiana. 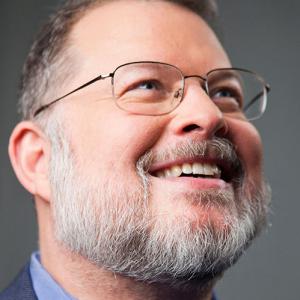 Thom Patterson is a digital journalist who until recently worked at CNN’s world headquarters in Atlanta. While at CNN, he reported, wrote, produced and managed digital content. Prior to starting at the CNN headquarters in 1999, he reported at its Washington bureau for six years, for a total of nearly 25 years working and reporting for CNN. He continues to live in Atlanta. 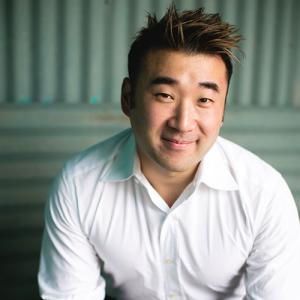 Nik Traxler is head of production at advertising agency The Distillery Project. He has worked with clients such as Netflix, ESPN, LG and Heineken. His work has been featured in publications such as Forbes and Business Insider. He has previously lived and worked in New York, Virginia and Chicago. Today, he resides in Los Angeles.