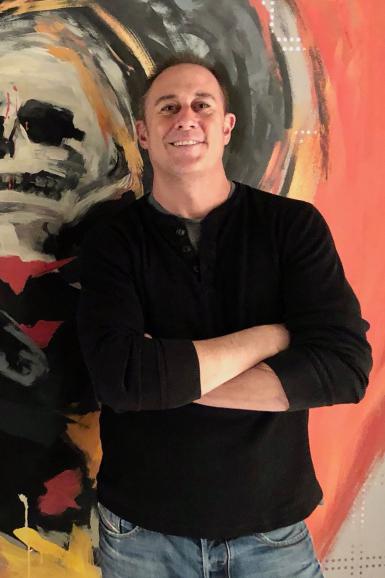 Kelley is best known for creating and producing the TV show “Revenge,” which aired for four seasons on ABC. “Revenge” was nominated for the Teen Choice Awards, the People’s Choice Awards and the Golden Globe Awards, among others.

Other writing credits include “The O.C.,” “Providence” and “Jericho.”