Back Issues — Episode 2: Tales of the Unexpected 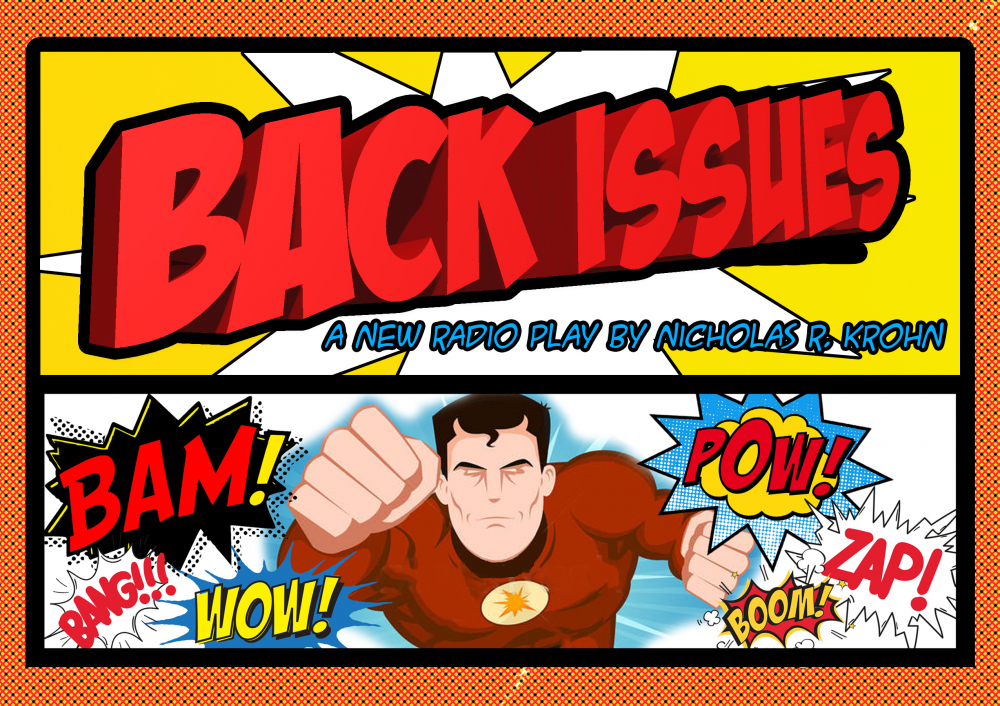 The 20-minute play follows Sara, a young business graduate who inherited Cape & Cowl Comics from her uncle. She needs to solve a problem when she realizes a distributor shipped her damaged comics.

Students involved in the production include:

McGee edited the script and was an executive producer.

The play won a gold award at the 2020 HEAR Now Festival.

Listen to the episode