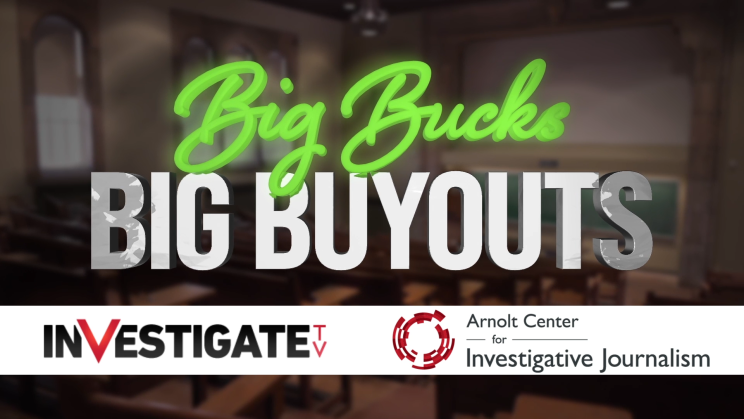 The Big Ten’s 14 member schools have spent at least $148.7 million in severance payments on football and men’s basketball coaches and staff since fall 2004, according to an analysis of NCAA financial reports by the Arnolt Center for Investigative Journalism and InvestigateTV.

Nic Napier and Nadia Scharf reported the story, which was published in The Indianapolis Star.